September 1966, Demitrios Tsafendas, a parliamentary messenger repeatedly plunges his dagger into the racist heart of Prime Minister Hendrik Verwoerd, the architect of South Africa’s apartheid system. White history conveniently saw the act as that of a madman possessed by a demon. This film journeys into the psyche of the assassin showing how, in the midst of national madness, killing the president was ironically an act of pure sanity. Inspired by Henk van Woerden’s book A Mouthful of Glass, we present Tsafendas for whom he really was, a man of mixed race, desperate to belong in a world that refused him a place.

Tsafendas’ true life-story is so bizarre and ironic that it can perhaps only be told in a country like South Africa; a country where miracles and madness jockey for position. Tsafendas spent 27 years on death row at the height of the struggle. He never sought recognition or political credibility for what he had done. He was an everyman with no grand ending and with no special place in history. He simply killed a racist president who denied the people who fall between the cracks the right to feel normal. 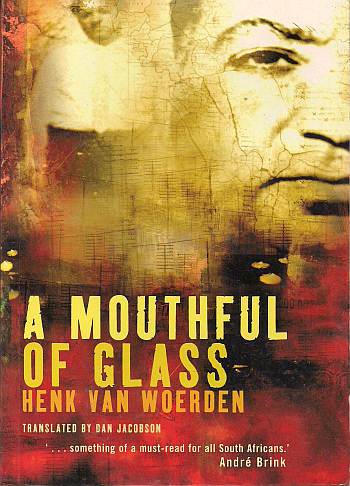