Once in a lifetime comes a story of true greatness such as the epic tale of Baboo and his best friend Ticky.

Feisty TICKY is like a tjara Artful Dodger – cheeky and daring with a streetwise swagger and little respect for rules. He escapes the realities of his 80’s Sugarhill District existence by living in a Bollywood dream world where he’s an unbeatable action hero. Rooftops are his kingdom. When chubby, timid BABOO moves into the neighbourhood with his snooty, academic dad, Ticky thinks he’s the biggest loser he’s ever seen – but soon the two boys are drawn together by the shared threat of local bully and crime boss, RAJA.

These two nine year-old misfits decide to rid their community of the evil Raja. Their plan  – emulate the antics and mannerisms of Bollywood hereos.  The battle between escapism and harsh reality is not evenly matched, yet these heroes share a loyalty so special that it can conquer all.

In the sugar cane fields of KZN, and the poor but vibrant and bustling streets (and rooftops) of the early 80’s Sugarhill District, the two unlikely comrades learn about life and overcoming obstacles, prejudices and their own deepest fears in this charming and hilarious adventure. 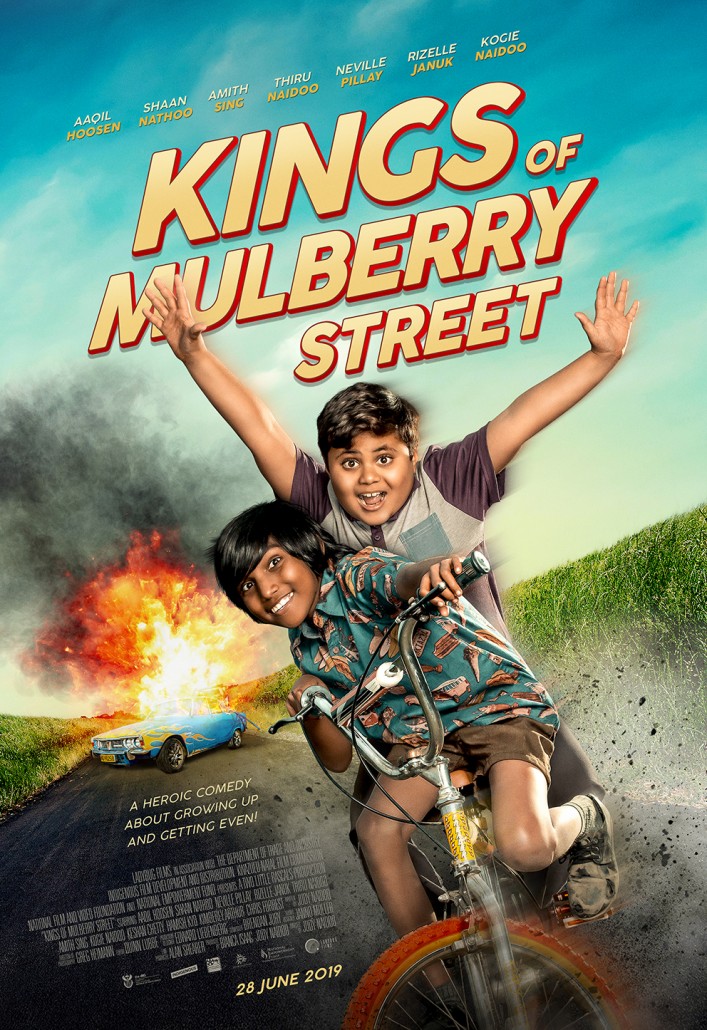